WGRZ-TV CH2- Demand For Bills Tickets Higher Than Ever 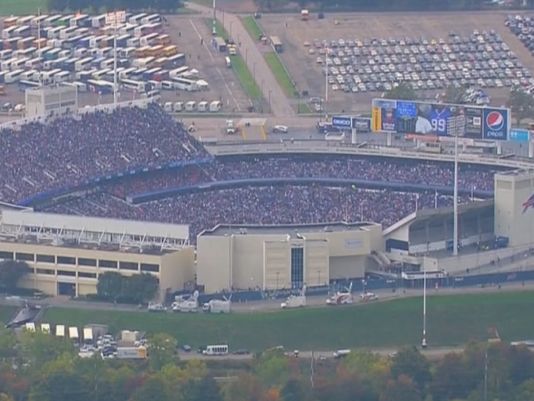 BUFFALO, N.Y. – Nick Giammusso joined the ticket business at the perfect time in Buffalo: two decades ago, in the immediate aftermath of the Buffalo Bills’ Super Bowl run.

“They were selling tons of tickets,” Giammusso said. “And now, that excitement… we’re right back to where we were in the mid-90s.”

Giammusso, the President and CEO of VIPTix.com, began his work in the Buffalo market 21 years ago. Since then, his company has expanded nationwide, linking ticket buyers and ticket sellers together for a variety of sports and entertainment events. His website includes tickets for all 32 National Football League teams.

So far in 2015, only a handful of teams have more ticket demand than his hometown Buffalo Bills. The franchise has already broken a record for most season-ticket sales (more than 57,500), and single-game tickets are entirely sold out for the first seven home games. Therefore, when fans turn to Giammusso’s website on the secondary market, they’re having trouble finding cheap seats.

The cheapest ticket for the Bills’ home opener against Indianapolis on Sept. 13 runs about $140, nearly double the price Giammusso normally sees.

“It’s a lot different than what everyone’s been used to,” Giammusso said. “We’ve seen such crazy demand for the home opener.” 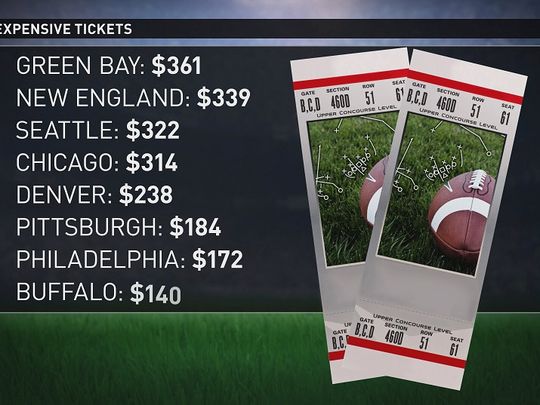 Turns out, only seven NFL teams have higher prices than the Bills on VIPTix.com. Fans in Green Bay will need to pay the most to see the Packers’ home opener ($361). The cheapest tickets reside in St. Louis ($45).

On StubHub, the cheapest listing for a ticket to the Bills’ home opener runs about $115.

Giammusso said this is the highest period of demand, however. Group tickets may go unsold and return to the ticket market, which would help provide some relief to fans. 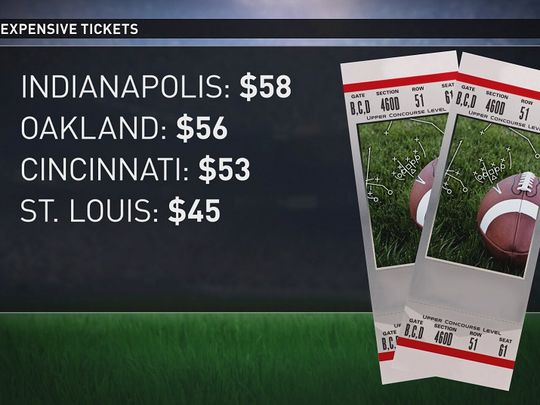 That’s what Dan Almasi is waiting for. A graduate of Lancaster High School and a current student at Buffalo State College, Almasi aims to make at least a home game or two each year.

“It’s tough, especially for a young college kid to afford,” Almasi said. “You can look at it positively and say, hey, if prices are going up, that means the team is going in the right direction. So that’s absolutely true. Hopefully, we’ll get what we pay for this year.”

Nick Giammusso is the President, CEO and Co-Founder of VIPTIX.com, a ticket marketplace that helps clients buy and sell sports, concerts and theater tickets worldwide. Prior to starting VIPTIX, Nick worked as a concert promoter and box office manager for his god parents Irwin and Monique Pate and their companies Pate & Associates and Prime Seats. He worked his way up to become the Director of Marketing & Ticket Sales at Prime Seats, a Buffalo, NY ticket company. Nick was instrumental in helping to grow a start-up ticket service into what became known as Western New York’s Buffalo Memorial Auditorium Box Office in the late 80′s and early 90′s.